Your Body receives a huge amount of Electromagnetic waves daily!

You get these Electromagnetic waves through the Electrical Equipments that you use and the various equipments which you can not leave!

Also, through the electrical lights which can not be switched off in certain cases for even an hour!

You have headache! You feel uncomfortable!

Laziness, in action and pain in different places!

Do not forget this when you feel some of these symptoms!

What is the solution from all this??!!

A non Muslim Scientist (From Europe) made a research from which he concluded that the best way for the body to remove the positive Electromagnetic charges which hurts the body is:

• By putting your forehead on the ground more than once, so that the ground will discharge the positive harmful Electromagnetic charges!

• This is similar to the grounding of the buildings where any positive electrical signals (Like thunders) would be discharged through the ground.

• So, put your forehead on the ground to discharge the positive electrical signals!

What makes this research more amazing is that:

•The best is to put your forehead on the sand

And it becomes more amazing that:

•The best way is to put your forehead on the ground while you are positioned to the centre of the Earth! Since you will be able to discharge the Electromagnetic signals in a better and more efficient way!

And you will be amazed when you know that Mecca is scientifically proven to be the centre of the Earth!

And that Kaa’ba is the exact centre of the Earth!

So, “Prostration” in your prayers is:

•The best way to discharge the harmful electromagnetic signals from your body!

•It is also the ideal way to be very close from the Almighty who created this universe in such a creative way!

Allah Almighty will always ask us to do things because they are helpful and useful for us!

There are cases when we won’t know the reason for a certain act, but sooner or later, you might be able to find the reason!


In any case, you should trust the Almighty Allah and know that whatever you do for Him, is the best for you!

We do not prostrate to discharge the electromagnetic waves, but to obey the Almighty Allah! We trust that in His commands, there is always a wisdom! Our trust is because He is the Creator, He knows everything!

However, since a scientific reason is available, it was essential to show it to the people so that they can see that whatever Muslims do, is good for them! 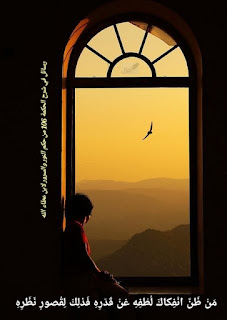 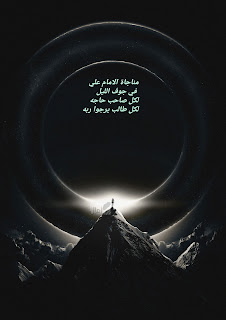